The Kansas Notable Books List is the annual recognition of 15 outstanding titles either written by Kansans or about a Kansas related topic. The Kansas Notable Book List highlights our lively contemporary writing community and encourages readers to enjoy some of the best writing of the authors among us.

A committee of academics, librarians, and authors of previous Notable Books identifies quality titles from among those published the previous year, and the State Librarian makes the selection for the final List. A medal awards ceremony honors the books and their authors.

Kansas Notable Books is a project of the Kansas Center for the Book, a program of the State Library. Throughout the award year, the State Library promotes and encourages the promotion of all the titles on that year's list at literary events, and among librarians and booksellers. 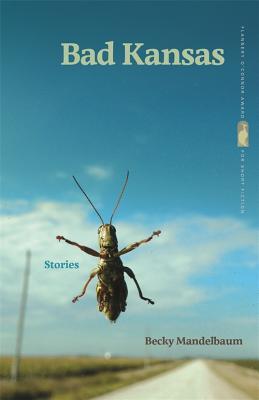 In this darkly humorous collection, Kansas becomes a state of mind as the characters struggle to define their relationship to home and what it means to stay or leave, to hold on or let go. 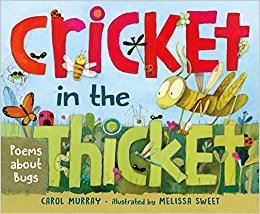 Cricket in the Thicket: Poems about Bugs by Carol Murray (Overland Park), illustrations by Melissa Sweet (Portland ME). Henry Holt & Co
on cloudLibrary

Playful poems highlight surprising facts about the world of insects – from familiar ants and exotic dragonflies to cringe-worthy ticks and magnificent fireflies in this picture book for children. 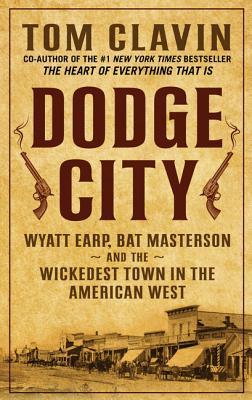 Cowpokes, desperadoes, and lawmen: it wasn’t always easy to tell which was which. This rollicking tale of Dodge City brims with colorful characters. From frontier settlement, to cattle drives, to a railroad town, the history of Dodge City is the story of how the West was won. 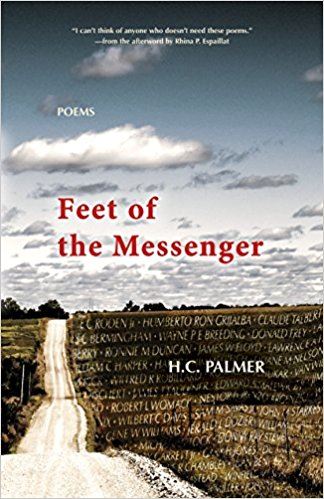 Between the horrors of the Vietnam War and the pacific silences of the Kansas prairie, these poems honor both the beauty of the English language and the ancient powers of poetry to speak experience without diminishing it. 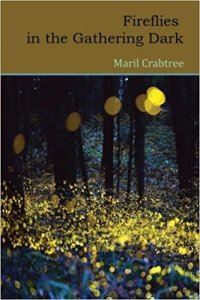 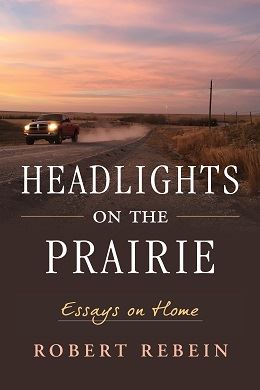 Headlights on the Prairie: Essays on Home by Robert Rebein (Irvington IN), University Press of Kansas

These essays bring a storyteller’s gifts to life’s dramas, large and small. Moments of singular grace and grit encapsulate the lives of feedlot cowboys, long-haul truckers, and farm kids dreaming of basketball glory. 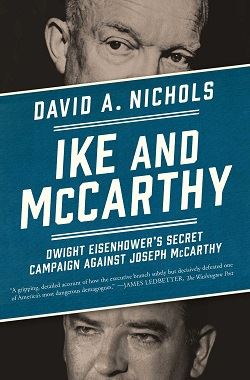 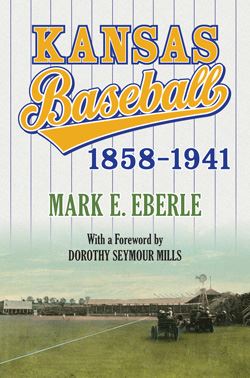 The early history of baseball in Kansas is the story of towns and the ballparks they built. It was a time when baseball was adopted by early settlers, then taken up by soldiers sent west, and finally by teams formed to express the identity of growing and diverse communities. 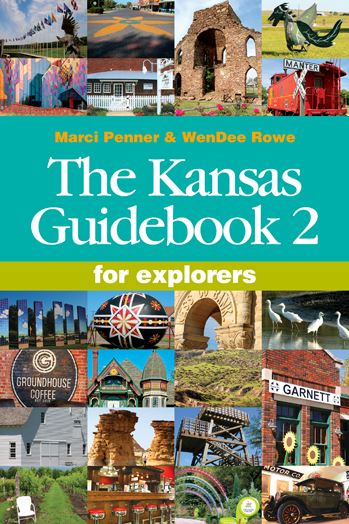 The ultimate guidebook for all things to see and do in Kansas features 4,500 attractions, 843 eateries, and more than 1,600 color photos. Counties are arranged alphabetically within six geographic regions as are the cities within each county. Entries include directions, hours and contact information. 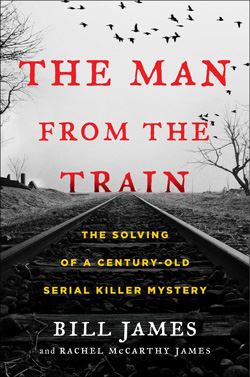 The Man from the Train: The Solving of a Century-Old Serial Killer Mystery by Bill James (Lawrence) and Rachel McCarthy James (Lawrence), Scribner
on cloudLibrary
on RBdigital

A baseball statistician and his daughter deliver a provocative story that aims to solve a 100-year-old mass murder case. The two painstakingly scoured thousands of newspapers and records to discover and reveal the identity of one of the deadliest serial killers in America. 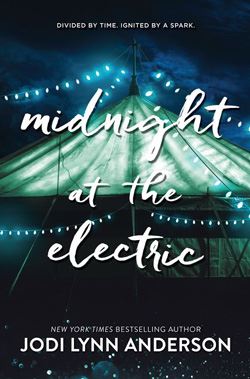 Midnight at the Electric by Jodi Lynn Anderson (Asheville NC), HarperTeen
on cloudLibrary
on RBdigital

While the stories of three women span multiple generations and thousands of miles, their lives are intertwined. Before leaving Kansas to go to Mars, Adri discovers Catherine’s journal of the Dust Bowl and Lenore’s letters about World War I. Each story weaves a unifying thread of hope. 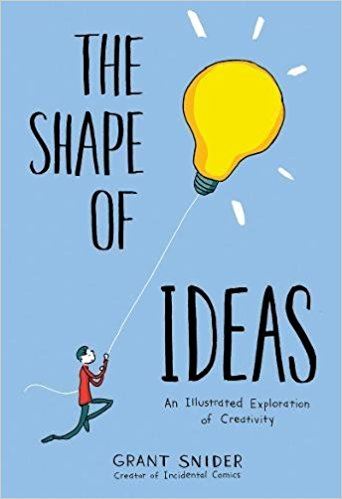 The Shape of Ideas: An Illustrated Exploration of Creativity by Grant Snider (Derby), Abrams ComicArts
on cloudLibrary

What do ideas look like? Where do they come from? These one- and two-page comics have been featured in the New Yorker, the New York Times, and the Kansas City Star. They are a colorful look into the creative process. 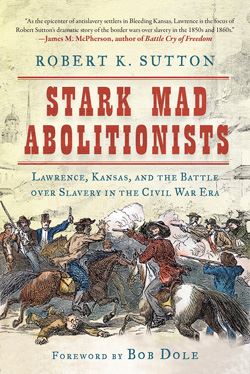 In 1854, Boston was in an uproar. Businessman Amos Adams Lawrence was inspired to put his efforts and considerable fortune toward keeping slavery out of Kansas. The town that came to bear Lawrence’s name became part of a bigger story of people willing to risk their lives and fortunes for freedom. 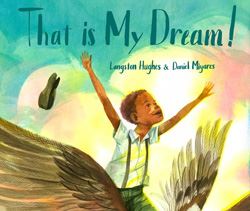 That is My Dream! by Langston Hughes and Daniel Miyares (Lenexa), Schwartz & Wade
on cloudLibrary

Langston Hughes’s inspiring and timeless poem “Dream Variation” comes joyously to life in a gorgeously illustrated picture book. Follow one child on a walk through his small segregated town in the 1950s. Then watch his mind take flight as he images a brighter, more inclusive world. 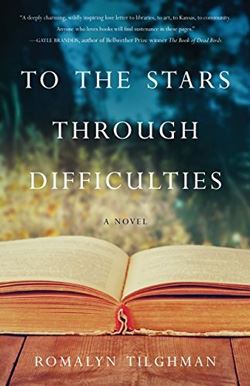 To The Stars Through Difficulties by Romalyn Tilghman (Long Beach CA), She Writes Press

Inspired by the women who built fifty-nine Carnegie libraries in Kansas, the No Guilt Quilters overcome numerous obstacles to build the Cultural Center on the Plains- proving that New Hope is more than just the name of a town.